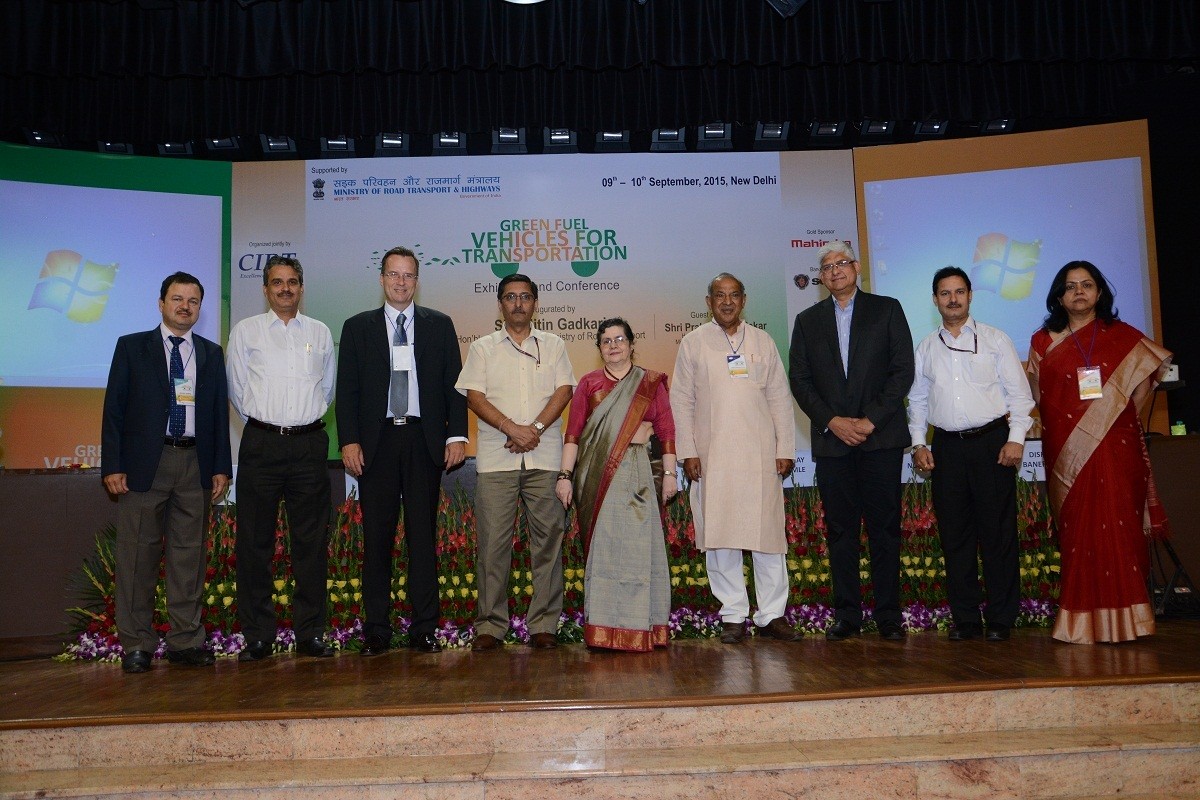 The Minister informed the Ministry of Road Transport & Highways is working with ISRO to develop lithium-ion battery for use in vehicles which will also contribute to the ‘Make in India’ vision. The cost of indigenously produced lithium-ion batteries is much lower compared to the international market, he added. Shri Gadkari said that he has asked to use lithium batteries in buses as pilot project. He also suggested that the existing buses can be converted into the electricity run vehicles. The Minister said that the Government is working on a policy of giving incentives to the vehicle owners who surrender their old vehicles and buy new vehicles.Shri Gadkari said the green fuel will not only help in enhancing energy security, but will also contribute to the employment generation and GDP of India. It will also considerably reduce the burden of import bill, the Minister added.Shri Gadkari said a conference is being organized this month on Green Highways. He said the plants which can be used for the development of bio-fuels can also be planted along the Highways. Shri Gadkari called for suggestions from the stakeholders on this issue.

During the two-day conference, various sessions are being held to discuss themes related to green energy such as green fuel for mass transportation, global best practices and international policy framework, technology related issues, new and renewable sources of energy etc.

The stakeholders from the industry and senior Government officials are participating in the conference.